Your appointment request has been received. Thank you!
An error has occurred. Please try again!

Receive news about the world of hospitality, business, and education.

By clicking on "subscribe", I agree to receive the
latest updates of Ferrieres School

Thank you for downloading Ferrieres' brochure
An error has occurred. Please try again!

Get a real sense of our students’ experience 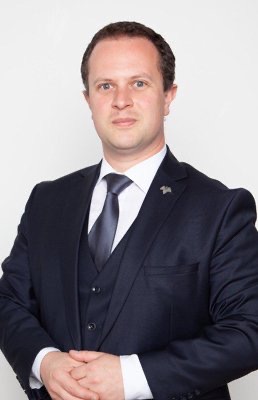 Vincent Féron, is initially a holder of a degree in Pharmacy from Chatenay-Malabry university, during which he was the president of the enology society « Effervescence ». He gradually developed an interest in the hotel-restaurant sector and decided to pursue a vocational certificate as Sommelier.

This vocational degree won him a professional opportunity at Saint-Emilion where he participated in the harvest and the vinification of the vintage year 2006, and later on, at Crillon hotel where he deepened his knowledge for a few months alongside David Bireau and Antoine Petrus at « Les Ambassadeurs » restaurant.

Following these positions, he started teaching at Lycée Albert de Mun, Paris 7th in 2009, where he taught restaurant and sommelier subjects during 3 years.

When the project of moving to Hong Kong started taking shape, he left Lycée Albert and joined “Etablissements Vinicoles de France” as a sales manager at Cave Vaneau, with the aim of preparing for this upcoming Asian move. He stayed in this position during one year before settling in Hong Kong in 2013. He took part in the opening of boutique Winebeast in the heart of Hong Kong, and one year later in the opening of the restaurant Le Bistro Winebeast.

Since his return to France in 2015, he has been undertaking various roles as an independent sommelier: wine events in collaboration with wine & tourism professionals and enthusiasts. He is also a teacher at Ferrieres, Cordon Bleu Paris, and EIML (Ecole Internationale du Marketing du Luxe). 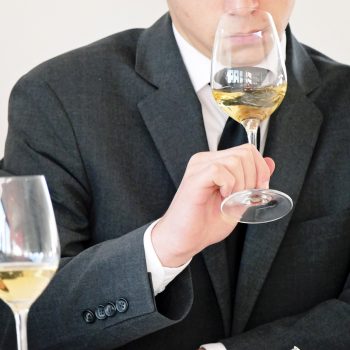